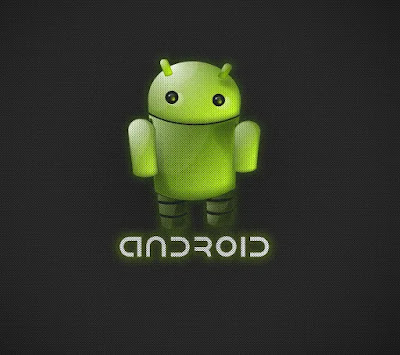 Bored of how your Android looks? Or maybe you want to extend your Android device functionality to its fullest.


If you have asked those questions about how to change your android look, UI, having extended functionality, etc on the internet. You may have heard about root there. And root is definitely the answer to all those.

So, whatever your reason may be the process called rooting is simple yet tricky. Some device can be rooted easily in one minute. Some take hours of finding a compatible rooting app for your device. And even if you find one, that can make your android bricked aka dead.

Fortunately, I have created a list of best android on click rooting tools. Which I have used as long as have my very own Android phone(7 years).

Root is a process of allowing users of Android OS to have access to subsystems that were denied normally.

It is mainly used to overcome limitations that were put by manufacturers. Thus by rooting users overcomes that limitation and can enjoy Android of full hardware capability.
Rooting is the answer to all these. Some Android root software can root your device easily

Rooting manually is a tedious and tricky task. A lot of codes to write and execute using proper tools. Professionals and Android developers do that.

Today, I will show you a few of those awesome root tools.

➧Points to know before rooting.

Now that you know what is root it is time to show you the best and free on click android root software.

Note :  An app first/last on this list doesn't mean it is good/bad than others. So, try all until you succeed in rooting.


This android root software is one of the well known rooting apps for Android OS.
Being compatible with old android versions like 1.5 Cupcake to newer ones certainly does justify its name as a root master.

Though more than a few new devices fail to be rooted by this app.
It also has the ability to un-root a device with ease.


This android root app is one of the best and easiest to use. No internet needed for this app to work.  But this works better for jellybean to marshmallow.

Newer versions are able to root some newer OS  like oreo, nougat. But must devices since marshmallow most likely won't work.

The compatibility will grow as newer versions of Framaroot comes.

This is one of the best and powerful rooting apps out there. With a large number of rooting scripts in their server this app auto chooses the most compatible script for your phone and roots it easily.

Most models from manufacturers like Sony, LG, Samsung, etc can be rooted successfully using this free app.


This root tool is one of the smallest and handy free one click rooting app for Android devices out there. Like all other apps of this list, this also doesn't require PC.

This android root software is slightly different from the other tools listed above nonetheless effective.
This tool provides its own version of superSU.

And people hesitate for that reason to use it. Rest assured it is one of the best successful rooting apps for android.

When Framaroot, king root failed to root a device, this one rooted that device with ease for me.

If you are searching for best android rooting software, I hope one from this list will be able to root your mobile successfully.
SW April 14, 2019
Next article Next Post
Previous article Previous Post